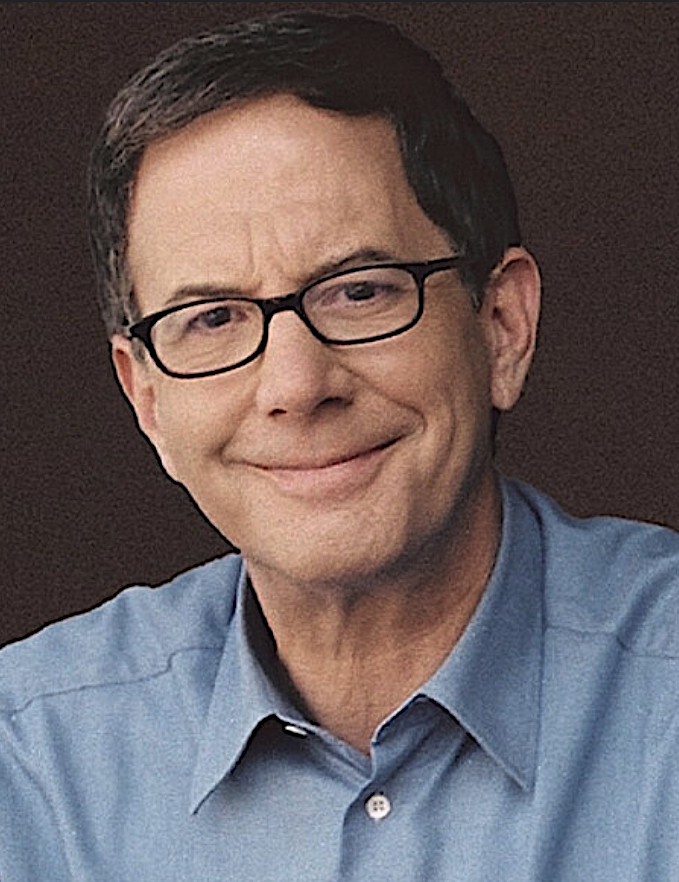 Dr. Mark Goulston is the coauthor of Why Cope When You Can Heal?: How Healthcare Heroes of COVID-19 Can Recover from PTSD (Harper Horizon, December 2020) and Trauma to Triumph: A Roadmap for Leading Through Disruption and Thriving on the Other Side (HarperCollins Leadership, Spring 2021). He is a board-certified psychiatrist, fellow of the American Psychiatric Association, former assistant clinical professor of psychiatry at UCLA NPI, and a former FBI and police hostage negotiation trainer. He is the creator of Theory Y Executive Coaching—which he provides to CEOs, presidents, founders, and entrepreneurs—and is a TEDx and international keynote speaker.

He is the creator and developer of Surgical Empathy, a process to help people recover and heal from PTSD, prevent suicide in teenagers and young adults, and help organizations overcome implicit bias.

Dr. Goulston is the author or principal author of seven prior books, including PTSD for Dummies, Get Out of Your Own Way: Overcoming Self-Defeating Behavior, Just Listen: Discover the Secret to Getting Through to Absolutely Anyone, Real Influence: Persuade Without Pushing and Gain Without Giving In, and Talking to Crazy: How to Deal with the Irrational and Impossible People in Your Life. He hosts the My Wakeup Call podcast, where he speaks with influencers about their purpose in life and the wakeup calls that led them there. He also is the co-creator and moderator of the multi-honored documentary Stay Alive: An Intimate Conversation About Suicide Prevention. 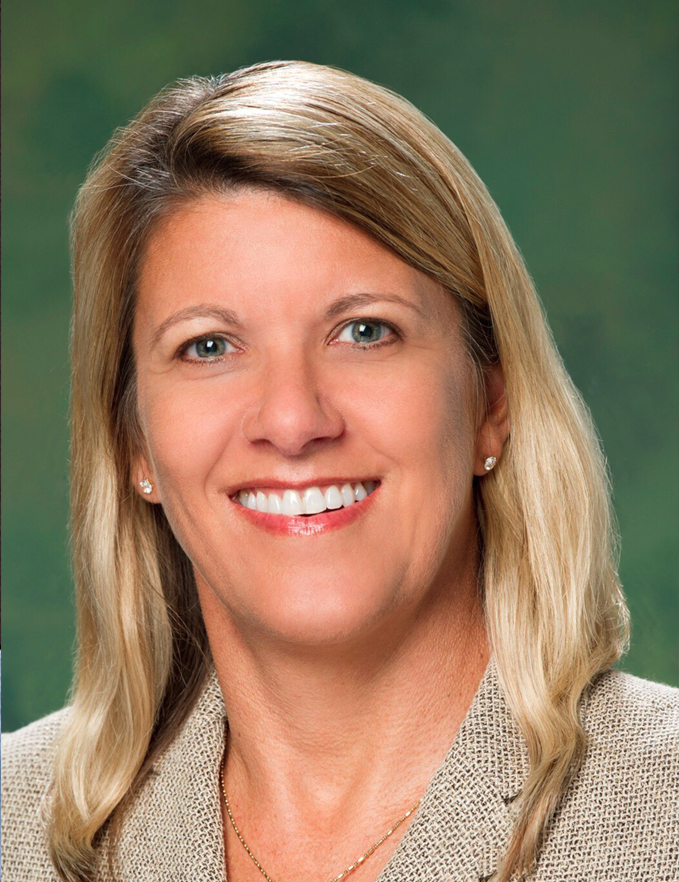 Dr. Diana Hendel is the coauthor of Why Cope When You Can Heal?: How Healthcare Heroes of COVID-19 Can Recover from PTSD (Harper Horizon, December 2020) and Trauma to Triumph: A Roadmap for Leading Through Disruption and Thriving on the Other Side (HarperCollins Leadership, Spring 2021). She is an executive coach and leadership consultant, former hospital CEO, and author of Responsible: A Memoir, a riveting and deeply personal account of leading during and through the aftermath of a deadly workplace trauma.As the CEO of Long Beach Memorial Medical Center and Miller Children’s and Women’s Hospital, Hendel led one of the largest acute care, trauma, and teaching hospital complexes on the West Coast. She has served in leadership roles in numerous community organizations and professional associations, including chair of the California Children’s Hospital Association, executive committee member of the Hospital Association of Southern California, vice chair of the Southern California Leadership Council, chair of the Greater Long Beach Chamber of Commerce, board member of the California Society of Health-System Pharmacists, and leader-in-residence of the Ukleja Center for Ethical Leadership at California State University Long Beach.

She earned a BS in biological sciences from UC Irvine and a Doctor of Pharmacy degree from UC San Francisco. She has spoken about healthcare and leadership at regional and national conferences and at TEDx SoCal on the topic of “Childhood Obesity: Small Steps, Big Change.”